The cultural phenomenon of eyebrows

Redefine yourself by redefining those brows 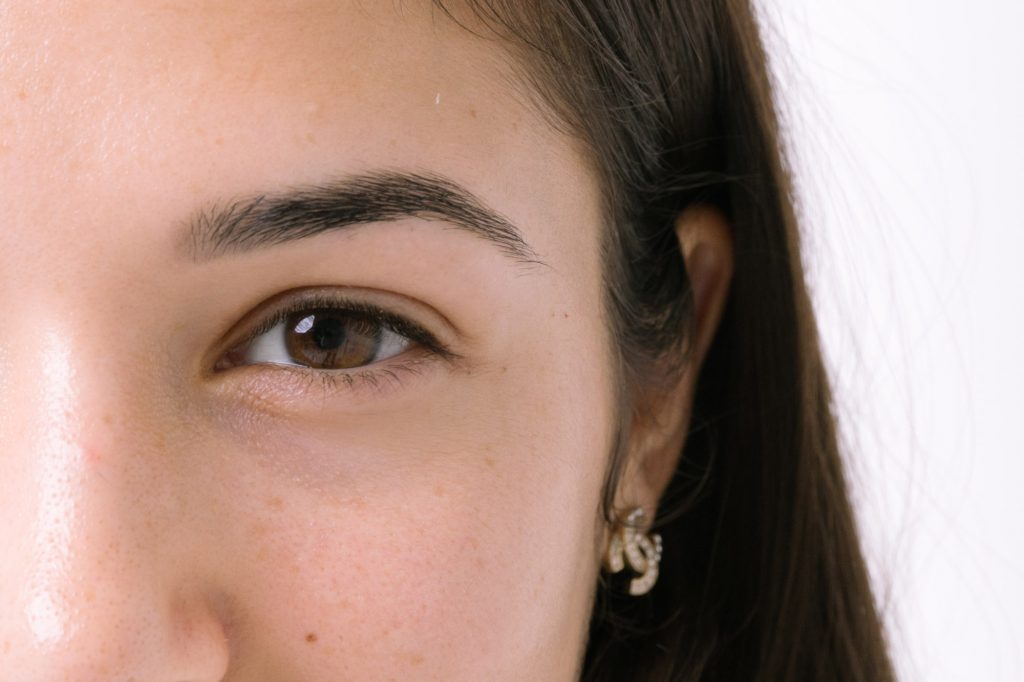 Today I will be inundating you with information on the world of eyebrows. I’m no beauty guru. Just someone who has a platform, so I’m gonna use it. *shrugs*

Eyebrows have done numbers for years, and years. And we believe it’ll continue to take the beauty space by storm even in the next few years to come. What was once an afterthought in the ‘get ready with me’ process – is now the focus. For every woman.

The fun thing about them is you never really know what’s coming next. Well, you can take a gander. But those up-top caterpillars have a mind of their own sometimes.

No matter the trend –  we know what makes it work is to start with at least some hair. All we’re asking for is a few strands, oh would you please spare us a few strands. Ok, perhaps I am some sort of beauty guru. Someone who has been plucking and trimming for years I guess. Listen to me. Use that brow serum for the love of god.

I couldn’t count on my fingers if I tried – the amount of times someone has given me bad brow advice. You know sometimes, I just don’t like getting mine done at a local threading place. It hurts and I’m not assertive enough to tell the person that they’ve given me uneven train tracks.

The stress is all too much.

The constant battle between wanting eyebrows that stop traffic, but also not trusting anyone to go near them after your traumatic experience with a cheap at-home parlour (only half kidding, at-home businesses aren’t bad). But big brands can make mistakes too, and I know girls who have come out dissatisfied, wallowing in acceptance that “Yes, they’re meant to be as thick as this. This is my shape.” – girl, is it really

Let me tell you. I was filling in my set for two- two WHOLE YEARS- believing that what I’d drawn on my face was the shape they should be. It’s because I got cocky with my first Anastasia Beverley Hills at the age of 17. Embarrassingly, it had to take someone outside of my close circle to inform me that they may be…a tad…too…thick. No ill intent of course. Still, it hurt right in the gut.

So from that day onwards, I vowed never ever to paint a spread eagle on my face, again.

But here’s the other part I wanted to talk to you about.
The cultural phenomenon of eyebrows.

Where do we sit in terms of what looks good for us, and what’s socially acceptable. If we take a look at other cultures and forcibly their outlook in the brow game – it’s safe to say that this varies. Not one culture has an eyebrow style that they take to the holy grail. According to Jared Bailey ‘the global brow expert’ for Benefit Cosmetics, women in the Middle East have a flair for the dramatic look. Korean girls, however, prefer their brows to sport a softer and more fluid look.

Let’s not forget post early 90’s babies who are still suffering from the eluding fate of theirs when they decided to pluck them into a hyphen key. We’re still recovering from that. Oh sis, there’s still a chance for you.

Celebrities play a major part in fuelling the beauty industry and the perception of us consumers. Cara Delevingne could be crowned an icon for this era’s embracement of thick brows, just like Twiggy snagged the iconic stature of her eyelashes in the 60s. Whichever way a 1+mil influencer swings, we’re more than likely to swing that way too.

The answer is: there’s no acceptable way to do your eyebrows. What’s acceptable is on the basis of what you like. Socially acceptable, on the other hand, only exist within the realms of the trend-setter’s world. Whoever that may be in the period. For now, I can assure you we’ll be sitting comfortable for a while on Cara’s.

Not that this is a bad thing. I quite froth my natural thickness, and only want it to be fluffier. That’s momentarily the thing these days; using all the tiny hairs to create a more natural finish.

I predict in the possible future that some other glorified icon will change up the course of how eyebrows should look. Another 30 years? For now, we can all agree on one thing. Makeup still isn’t for everyone. But even the no-extensions, lacklustre application women would begrudgingly put aside 2 minutes of their time to make sure, the brows, are indeed…on fleek.

PrevPreviousIsolation and the adventures of Skin and Hair
NextHair care: are you doing any of it right?Next